After Orthros, the participants explored the vast beauty of God’s creation in a session called “Sanctification of Creation”. The CrossRoaders also enjoyed an activity inspired by the encounter on the road to Emmaus which served as an opportunity to walk around the North Park University campus with a new friend!

In the afternoon, we visited St. Gregorios Indian Orthodox Church where the CrossRoaders learned about the Indian Orthodox Tradition and were hosted by their welcoming parish community!

For our evening session, Dn. Perry Hamalis from Holy Apostles Greek Orthodox Church in Westchester, IL spoke to us about Vocation and Missions and his calling to engage in this type of work. He described short-term and long-term missions, including his own experience by working closely with the Orthodox Church and communities in Korea.

Thursday evening marked the completion of Stage 1 of CrossRoad: “Who Am I?” All of the participants were invited to share their reflections with their peers. It is amazing to hear how much they have learned in just a couple days! 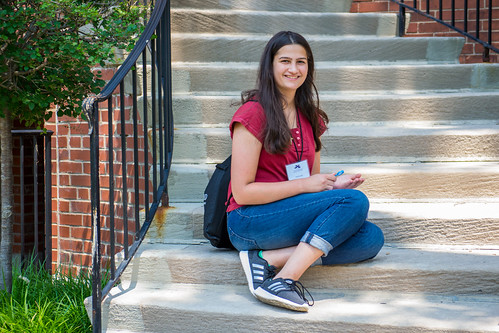